So my Emperor Battleship, and 10 Chaos Possesed marine bitz came in the mail today.
Its all in my bitz box now though... 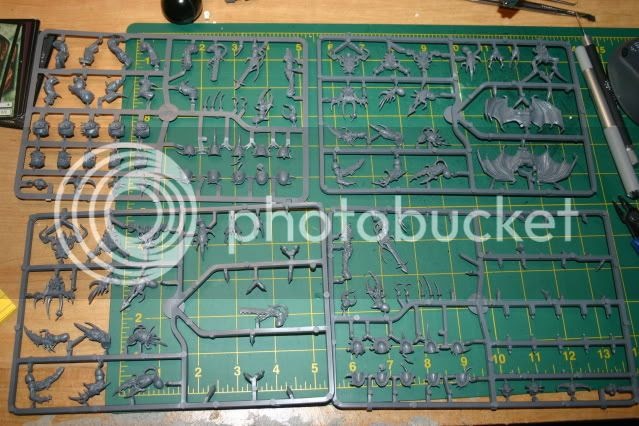 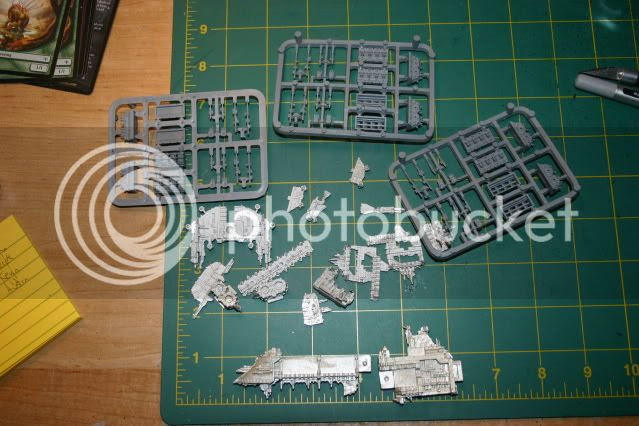 The metal is kinda tarnished too...quite old..the box was OLDD...=-D

Uhm. Heres the plan. I was going to use 3 battleships. 2 of one design (Retribution or Emperor) and 1 of the other. (so 2 Emperors and 1 Retribution, or 2 Retributions and 1 Emperor), and 6-8 Cruisers (I've upped the count) seeing the size of this thing, I can assume the size of the Cruisers..
Heres the original design plan (saw something like it in Firebase Mag #1) 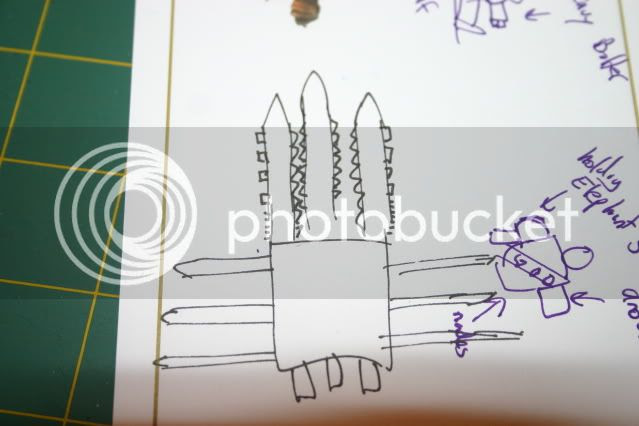 I'm also going to do a True Scale tutorial, because all the ones I've seen either suck, or never finish. Its not going to be a video tutorial, as that would take forever, but I won't post it until I finish the whole thing.
Guys like this. 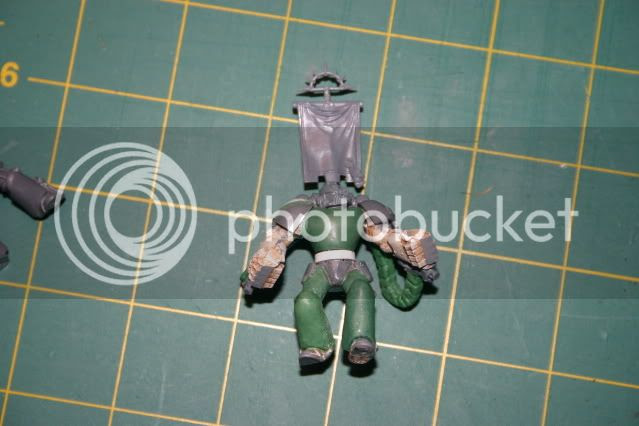 Thats my Marneus Calgar count as, he has a magnetized left arm, so he can switch out to power sword..but you've seen him before. I'll be making a Command Squad, so I can cast them, and make squads!
Posted by Unknown at 6:48 PM